What difference can one person, one family make? 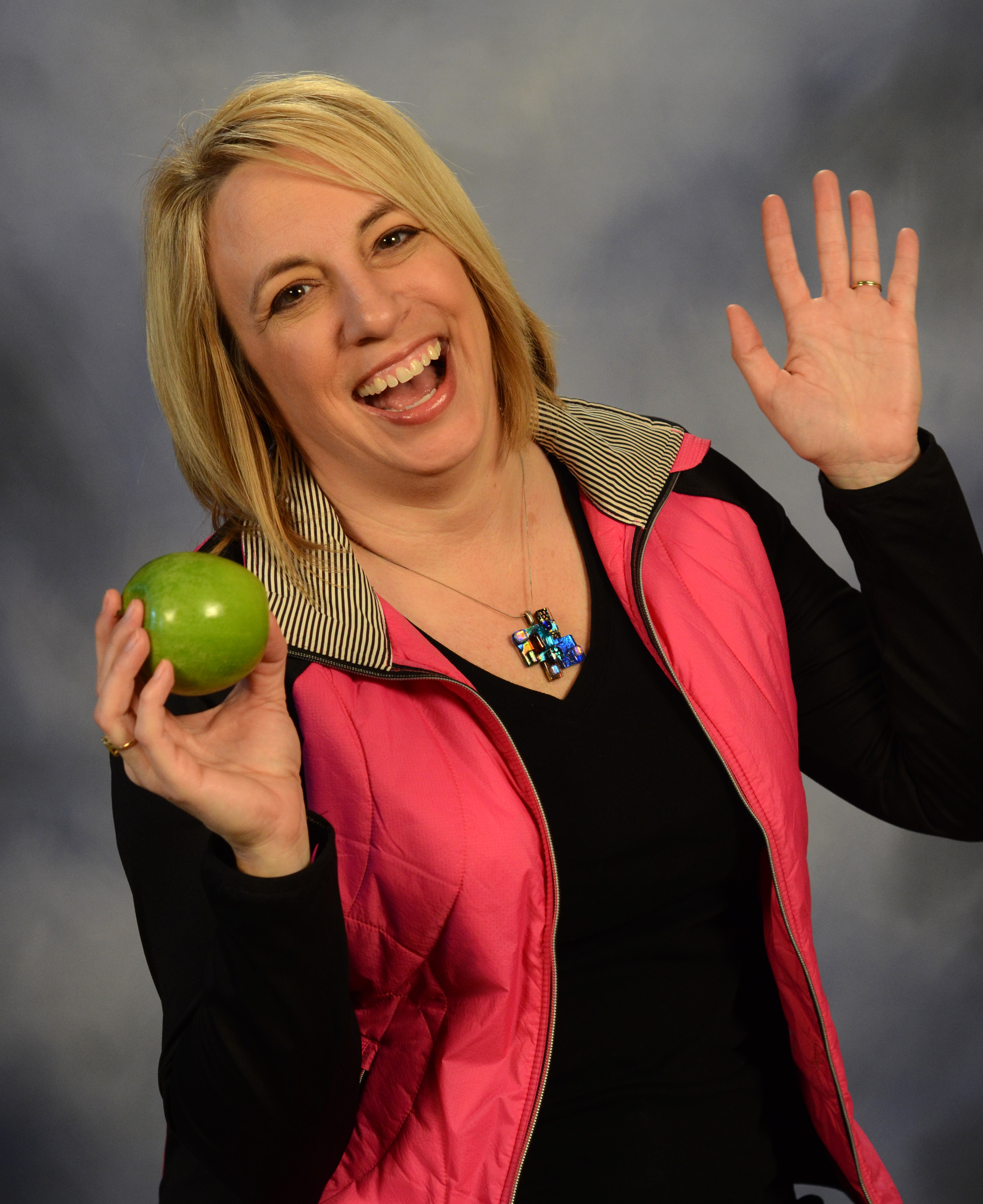 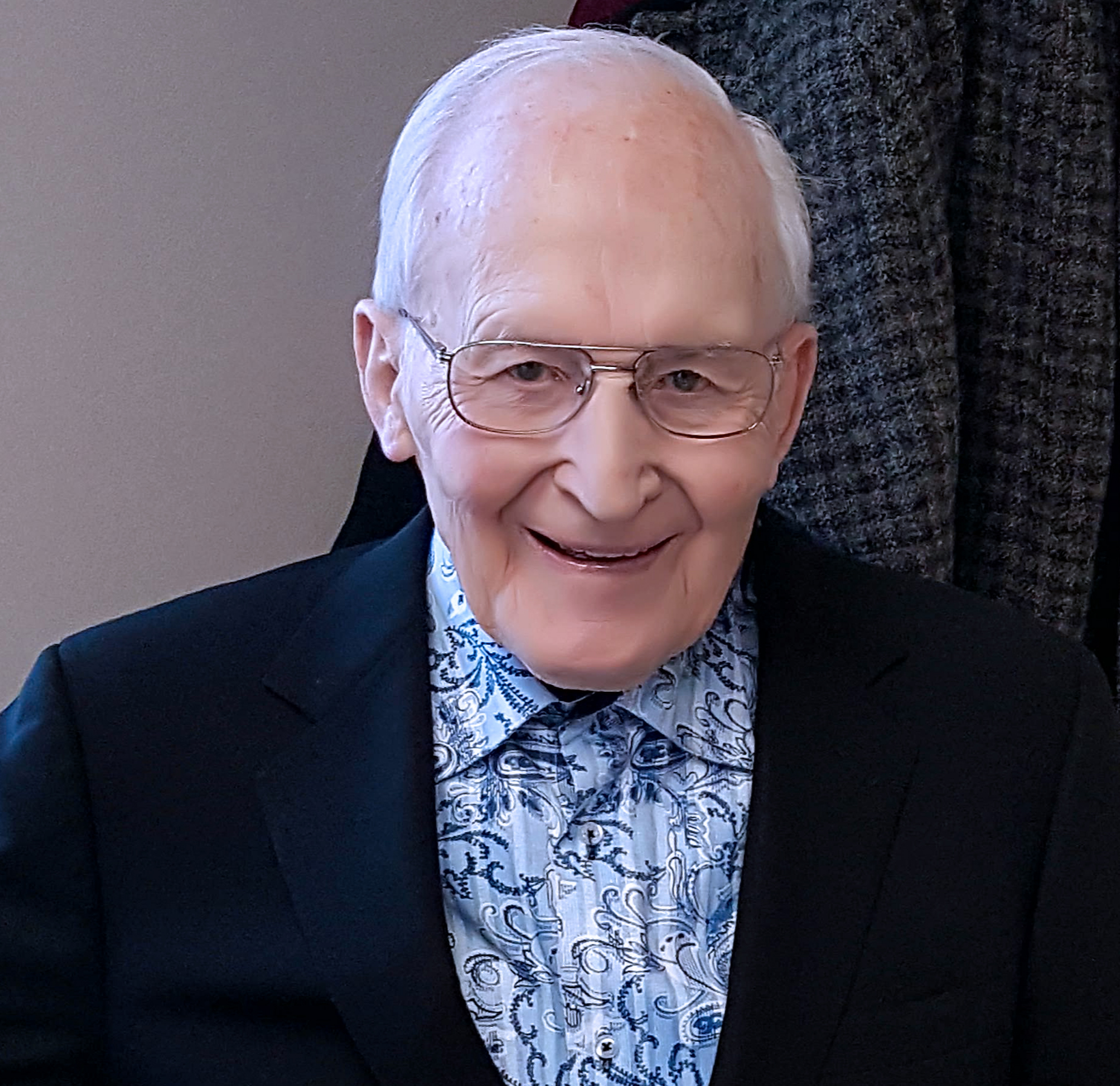 What difference can one person, one family make?

If you ever think one person can’t make a difference, I have one name for you. Ed Copple.

Ed did everything he could to support others’ ability to share his passion for fitness in Lincoln. A smart business person and a hard worker, Ed did well for himself and his family but was generous in giving back to his community. In fact, Ed and Mary’s donation to the LPS Wellness fund was a major part of the creation of my role within LPS in helping manage those funds responsibly and create related programming to support the health of our LPS students.

Their generous donation paid for numerous playground improvements, indoor climbing walls, and media center bikes, just to name a few projects across the district at many schools. They were both extremely excited to see the impact of quarterly challenges and read the fun comments from students and staff about how the challenges had impacted their lives. The impact of these donations will continue to be felt for years to come, as schools invested in sustainable projects with these precious resources. He also invested in the health of our school-based wellness champions, providing an incentive for them to take care of their health as a thank you for their extra work and to encourage them to be role models for students.

If you have kids who have ever played youth sports through the Y, Ed and Mary likely contributed in a big way to the fields where they played. The Copple Family also gave a one-million-dollar donation to build the newest YMCA in southeast Lincoln. The field house at Seacrest Field is named in their honor, yet, they were resistant to have the recognition they well deserved.

This week, that difference maker finished his 95 years of vitality on earth. He was the living example of make the most of each day and the value of staying fit and active. Into his 95th year, Ed worked out at the YMCA each day and took little steps to be active across the day. For example, Ed purposely had no trash can in his office. At 95 years old, if he needed to throw away something, he would get up and walk across the office to do so. His ability to stay fit and active was no accident.

He often told the story of how he and his brother would pull weeds and do outside chores for neighbors to earn enough money for their Y membership. He eventually became a college wrestler. After serving in the military and learning to fly his beloved planes, which he did well into his 90s, he was back at the Y to stay in shape. He never left.

Other than fitness and his love of flight, Mary was the apple of Ed’s eye. It was fun to hear him speak about Mary when she was teaching at Prescott Elementary many years ago. He would have a glint in his eye as he spoke about going to the school and seeing her dancing and using music and movement while teaching her students. Though I spent less time with Mary, she was as excited as Ed to see the impact their investment was having on helping LPS kids become healthy.

Not everyone has the financial resources of Ed and Mary, but even fewer choose to share what resources they do have to reinvest in their community and impact the lives and health of generations of our community to come. Not only in financial giving, but in enthusiasm and sharing of their passion for helping others. Getting to know Ed and Mary was an inspiring gift that I will carry with me the rest of my life.

I’m thrilled to have known them and am proud to carry forth their vision. I salute you both, for your life well spent and for setting an example for us all to follow.